Join Opus 48 Oxfordshire’s newest choral society and their Music Director David Crown as they continue their second season with the rarely performed three-part version of Handel's showstopper oratorio, Israel in Egypt in the spectacular Sheldonian Theatre 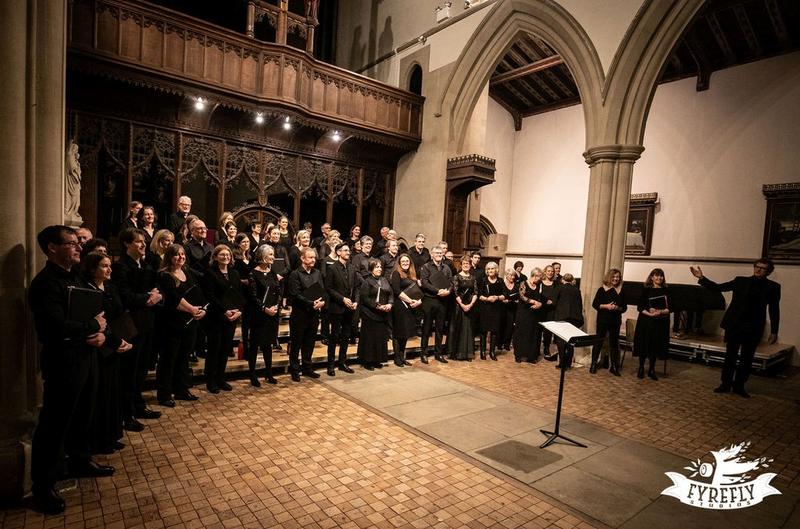 Featuring an overwhelming emphasis on virtuosic and dramatic choral writing, Israel in Egypt, is one of only two oratorios written entirely with Biblical text — the other, of course, is famously his Messiah.

Chronicling cornerstones of the Old Testament, this magnificent oratorio charts the journey of the Israelites from the death of Joseph, through to Moses and the plagues of Egypt and culminating in their deliverance after the parting of the Red Sea. Exceptionally evocative, the listener is transported into the soundworlds accompanying buzzing flies, hailstones and thunderstorms.

This epic choral journey of the story of the Exodus will be accompanied by the masterful Musical & Amicable Society, one of the country's leading period-instrument ensembles.

Opus 48 will also be joined by one of Britain's leading Baroque sopranos, Joanne Lunn, as well as counter-tenor James Laing and tenor Jorge Navarro Colorado.

This will truly be a night to remember!

Doors open at 19:00 for the main concert this is scheduled to end at approximately 21:30.