Paul Merkelo, recognized among the finest trumpet virtuosos of his generation, joins the OPO at the Sheldonian Theatre this November 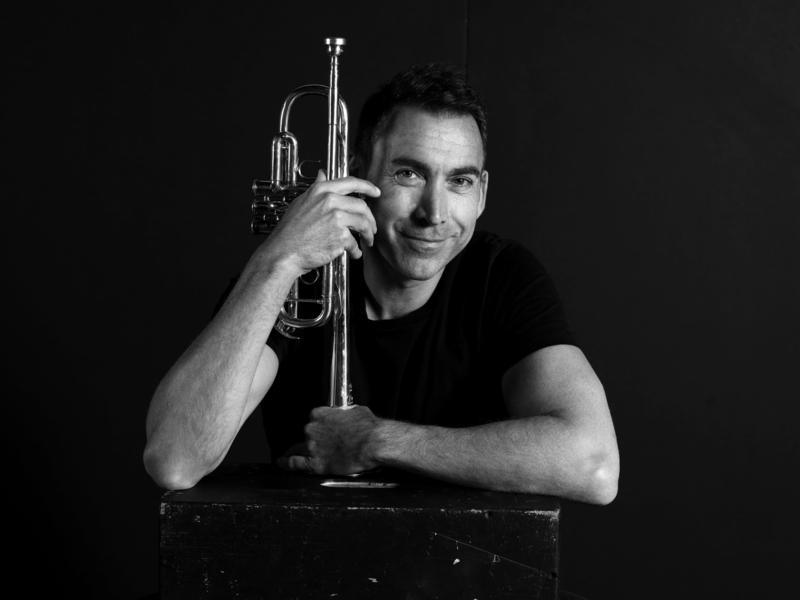 Paul Merkelo has been described by Gramophone magazine as ‘a player of unusual gifts’.

In anticipation of his new Sony Classical album recorded with the Oxford Philharmonic Orchestra, Paul joins us for the most glittering work in the trumpet concerto repertory, Haydn’s beloved E flat concerto, and a rare gem: the D major concerto by Mozart’s father Leopold. This concert will be extra special as it will be performed at the Sheldonian Theatre on the composer's 300th birthday.

Haydn’s own spirited tribute to the University of Oxford opens this concert while we end with the first in Wolfgang Amadeus Mozart’s final symphonic trilogy – a symphony as passionate as it is perfect.

There will be a free pre-concert recital at 6.30pm performed by the Young Artists' Platform - a wonderful chance to hear talented young musicians.