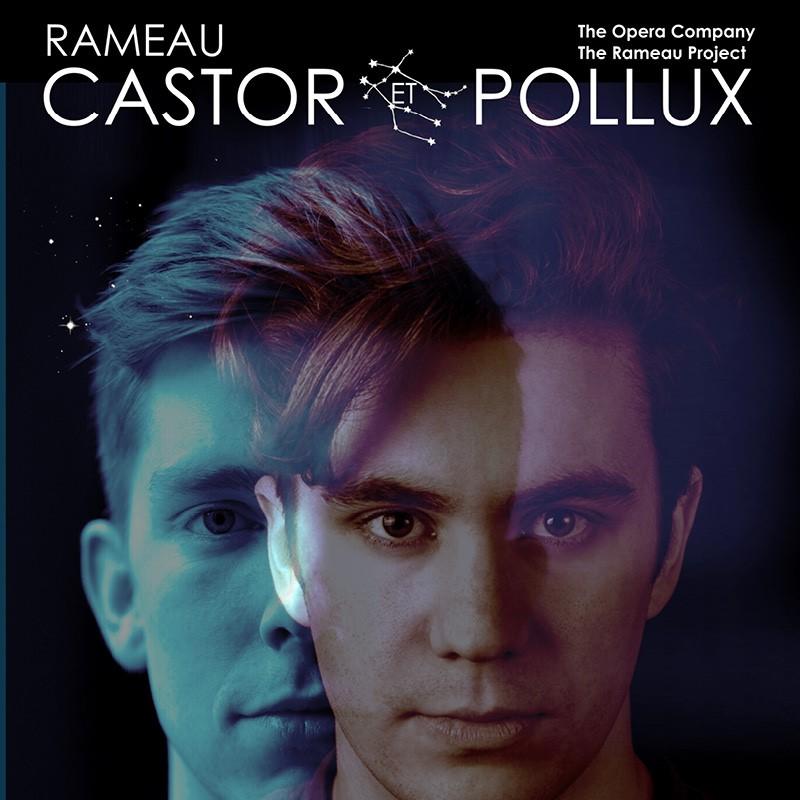 Jean-Philippe Rameau (1683-1764) is the leading French contemporary of Bach, Handel and Vivaldi, and his 30 lavish stage works composed for the Paris of Louis XV place him among the top three opera composers of the eighteenth century. This performance will be the very first chance in the UK to hear his Castor et Pollux in its original and revolutionary version of 1737 and there’s something for everyone to enjoy: rousing choruses, toe-tapping dances and some of Baroque music’s most beautiful arias.

Never before performed here, Castor et Pollux has been reconstructed by Oxford conductor Jonathan Williams whose previous Rameau performances with the Orchestra of the Age of Enlightenment and English Touring Opera have been so enjoyed by Oxford audiences. Giving this premiere are the Rameau Project Choir and Orchestra and a starry cast which includes Hilary Cronin (double winner of the 2021 Handel Singing Competition) and renowned baritone Peter Harvey. The production also aims to give a platform for rising stars within opera to showcase their talents so taking on the role of Castor is Rory Carver and the role of Pollux will be sung by Jack Lawrence-Jones.

The libretto by soldier-turned-poet Pierre-Joseph Bernard is a classic tale of revenge, passion, jealousy and self-sacrifice. Inspiring Rameau to some of his finest music, Castor et Pollux was rightly hailed as his ‘crowning achievement’. The drama will be brought to life for us through a new semi-staging by director Guido Martin-Brandis, whose recent productions have been critically acclaimed by The Times and Opera Now.

Join us for an evening of extraordinary music and drama in the beautiful setting of the Sheldonian Theatre.

Concessions: £7.50 - £22.50 - Available for Under 18s, students, those on Job Seekers Allowance, and those with limited mobility and their companion.