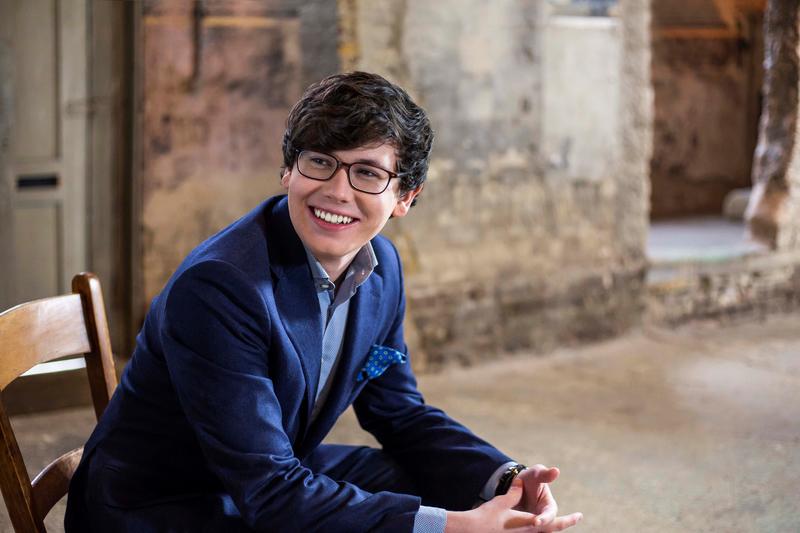 Oxford Philharmonic regret to announce that due to an injury to his hand, Stephen Kovacevich is unable to perform. Instead, Oxford Philharmonic are delighted that Martin James Bartlett will step in to perform Mozart’s Piano Concerto No. 9 in E flat major, K. 271 ‘Jeunehomme’.

Hailed by Alfred Brendel as ‘one of the greatest wonders of the world’, Mozart’s K. 271 piano concerto is one of his early masterpieces.

Composed in January 1777, when Mozart was just turning 21, this concerto displays not only a youthful joie de vivre, but a mastery and maturity which is to be found in abundance in his later concertos. Dedicated to a French pianist he had met in Salzburg, Louise Victoire Jenamy, the concerto’s nickname was corrupted by French musicologists to ‘Jeunehomme’ (‘young man’), a moniker which endures to the present day. There was no such error in nomenclature for Haydn’s ‘London’ symphony. Composed during his second spell in the city in 1795, the 104th and final symphony was praised at its premiere performance at the King’s Theatre with one reviewer concluding that the piece ‘for fullness, richness, and majesty, in all its parts, is thought by some of the best judges to surpass all his other compositions.’

Martin James Bartlett, an Oxford Piano Festival alumnus, makes his debut as a concerto soloist with the Oxford Philharmonic under the direction of Marios Papadopoulos.

Ticket holders will be allocated a time of entry as this will be staggered.
Latecomers are not permitted.

All audience bubbles will be socially distanced. For full information on current policies, please see the Orchestra’s FAQs.